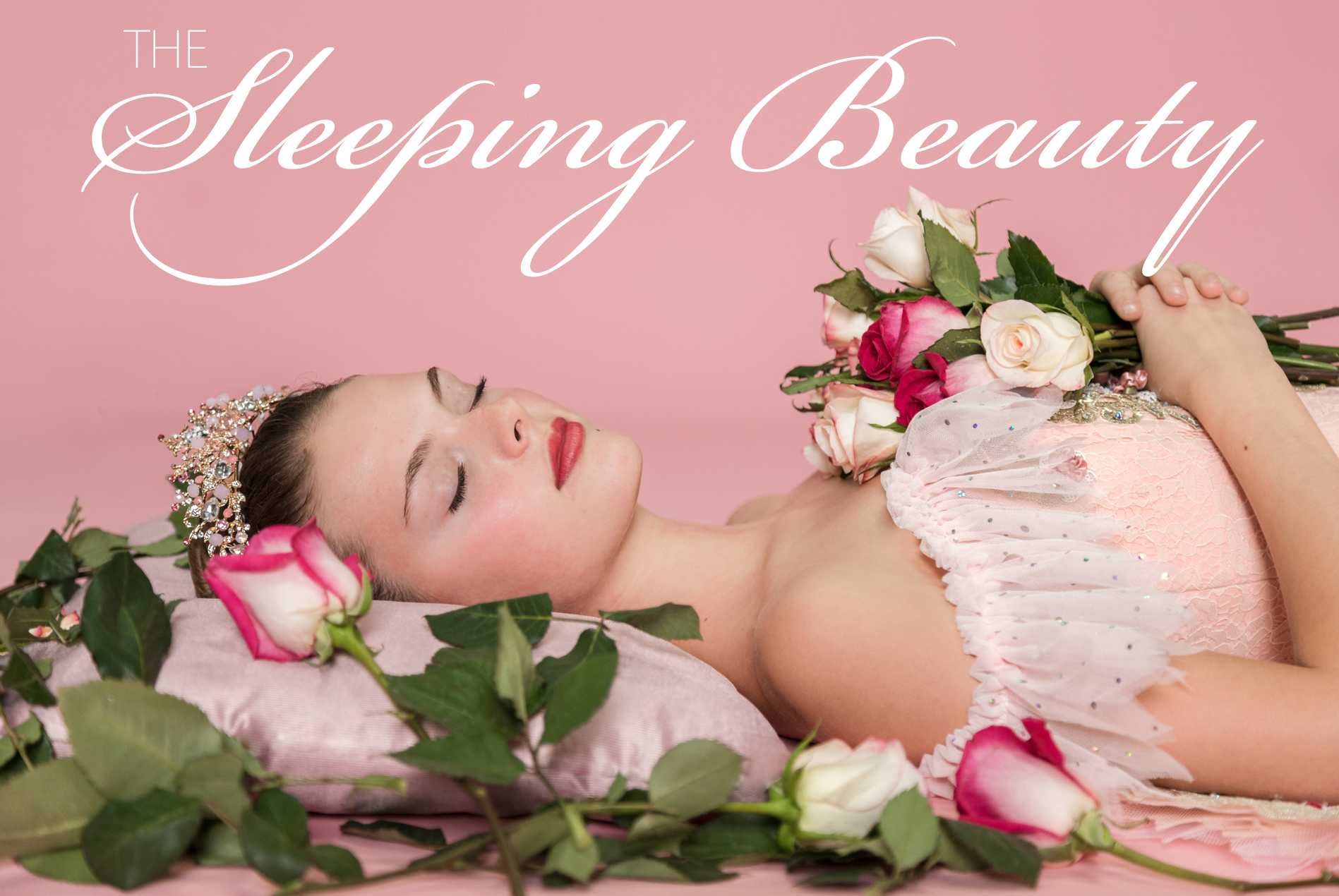 This Classical Ballet in 3 Acts with Prologue is one of the most treasured of all classical ballets. Set to an elaborate score by Tchaikovsky and choreography set after ballet grandmaster Marius Petipa, this ballet is a feast for the ears and the eyes. 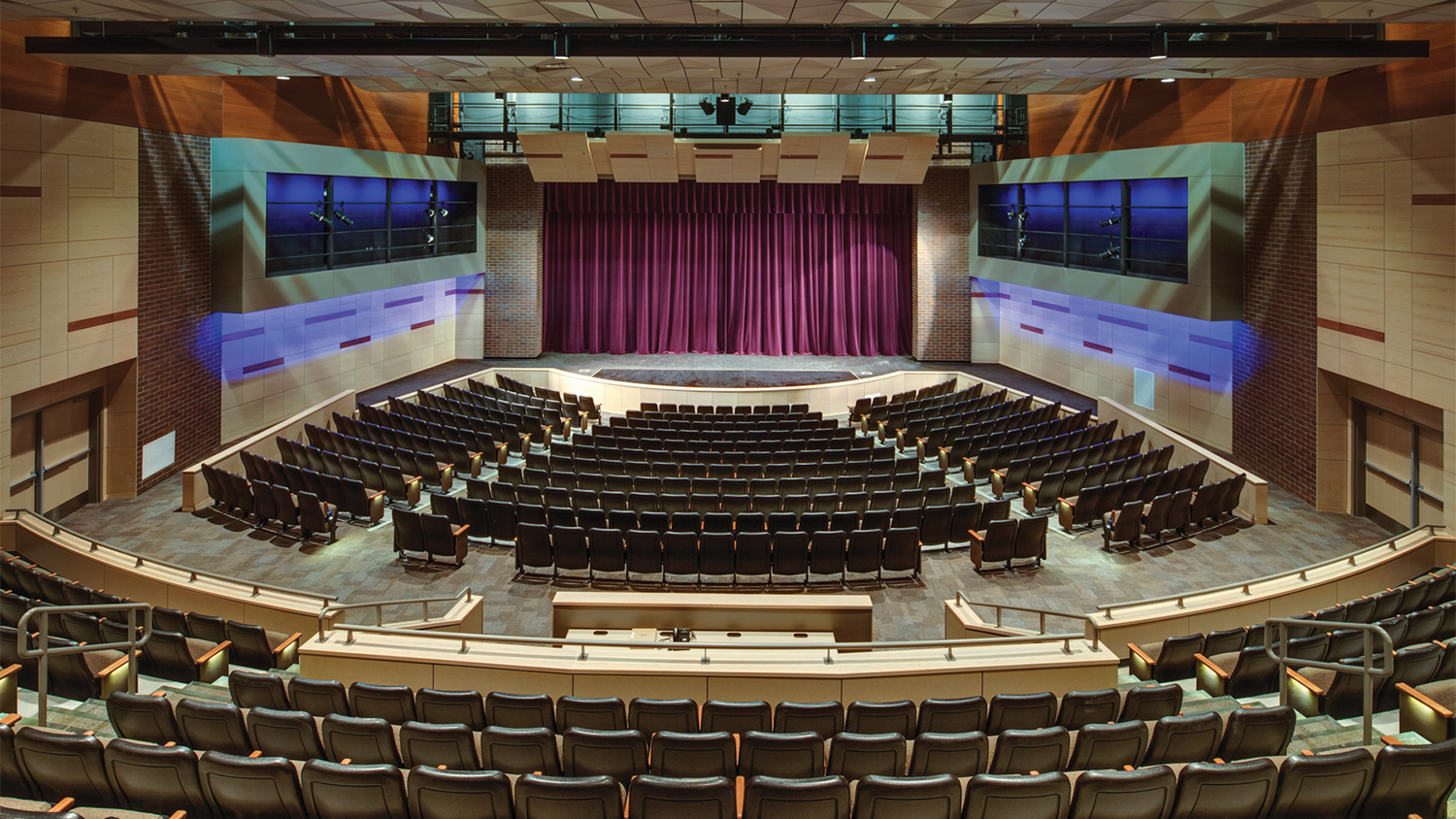 PROLOGUE
The curtain opens on the christening of Princess Aurora. Six Good Fairies arrive to bestow gifts on the baby before the wicked Fairy Carabosse arrives. She puts a curse on Aurora, condemning her to prick her finger on a spindle on her 16th birthday and die. The Lilac Fairy intervenes, changing the curse so that Aurora and the kingdom will fall asleep until awoken by a kiss from a prince.

ACT 1
On Auroras’ 16th Birthday the events of her christening have been forgotten. All spindles in the land have been destroyed and all is well in the kingdom. She dances with 4 Princes, one of whom she must choose to marry. An old beggar woman (Carabosse in disguise) arrives at the party and presents with a bouquet of roses with a spindle concealed inside. Aurora pricks her finger and collapses. The Lilac Fairy puts the kingdom under a sleeping spell to await the breaking of the curse.

ACT 2
100 Years pass and a Prince is found hunting alone in the woods. He dances a lament for he has no one to love. The Lilac fairy appears and asks him if he would like to meet a beautiful princess. He agrees, and after seeing a vision of the beautiful Princess Aurora he asks where he can find her. Lilac shows him the way to the palace where he confronts Carabosse, kisses the sleeping beauty, and breaks the spell.

ACT 3
The whole kingdom celebrates the wedding of the Prince and Princess Aurora. Many fairy tale characters are in attendance and dance at the wedding. The Prince and Aurora marry and live happily ever after. 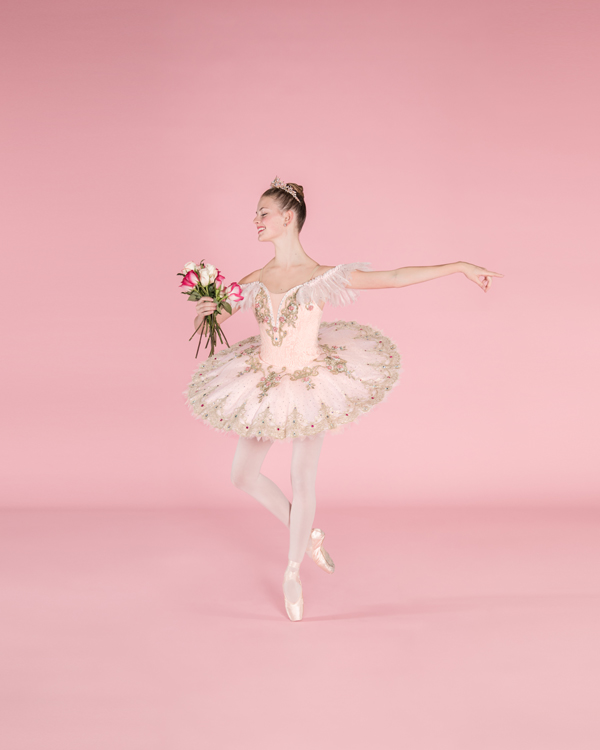